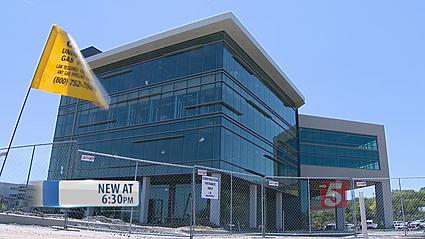 The new development, called ONEC1TY, was still under construction, but planned to feature a mixed retail and living space on 20 acres along Charlotte Avenue. It was near hospitals, and the plan was to include health-based restaurants and businesses in the area.

The general manager of the property said when they first came up with the idea 5 years ago, not everyone thought the idea would take off, especially considering its location, but they said that recently changed.

“The first reaction five years ago was, ‘What are you doing on Charlotte Avenue?’ but that’s changed significantly,” said Ryan Doyle, the general manager of ONEC1TY.

In addition to the healthy living concept, the developers said when the project was completely built out, they would have more than one million square feet of office space. 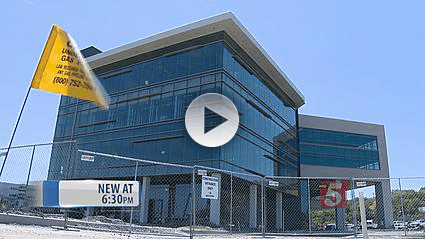 The newest addition to oneC1TY has officially opened!
The Element Nashville Vanderbilt West End is an eco-conscious extended-stay hotel that makes healthy breakfast, spacious room or suite with an equipped kitchen, welcoming open spaces and many more wellness-focused amenities during your stay. ... See MoreSee Less