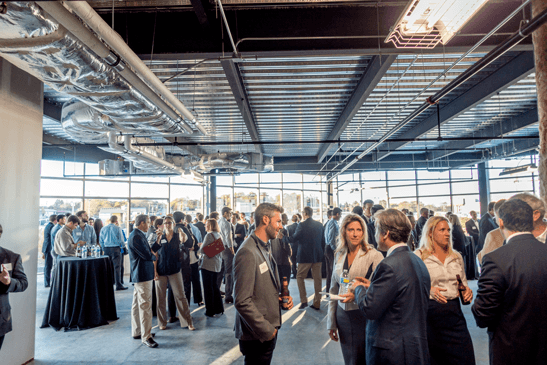 Mayor Barry stated her administration’s priorities for improving education, transportation and housing. To the gathered real estate professionals present, she encouraged dense development along the city’s corridors and pikes; praised infill projects that preserve green space and provide vibrant live/work/play environments for community benefit; spoke of improving access to Nashville’s Greenways for all neighborhoods; and recognized the positive impact of public / private partnerships like the Connector bridge project, which led the way for oneC1TY’s development, to spur additional private investment throughout Davidson County. 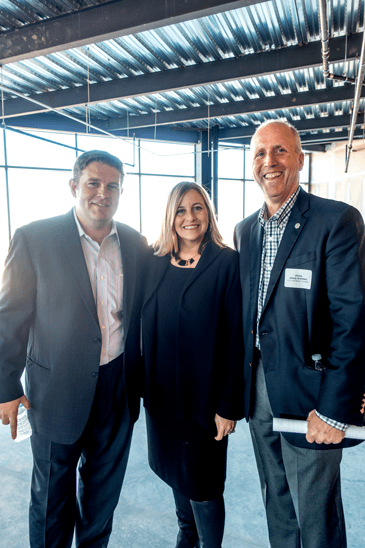 Thanks to the @civicdesigncenter, we have been lucky enough to be home to the Soundbox, an interactive mobile park, for the past several yeas. If you haven’t had a chance to engage with the silver container, it’s an absolute must for you and your family!
.
.
However, it is finding a new home, so you’ll have to catch it in Donelson during Plaza Palooza on May 22nd.
.
.
.
#design #shippingcontainer #onec1ty #art ... See MoreSee Less

We are excited to have @craftybastards back at oneC1TY! The annual craft fair is taking place this Saturday & Sunday, April 17th & 18th from 10AM-4PM, safely and social distant. Join us and shop from 50+ curated artisan craft vendors while enjoying craft cocktails, music, photobooths and more. Free to attend, this family-friendly event supports the local craft community, where you can shop browse beautiful goods from hand selected group artisans.
.
.
.
This event will follow all guidelines put forth by the Metro Public Health Department and attendance will be limited. Visit the @nashvillescene for more info. ... See MoreSee Less