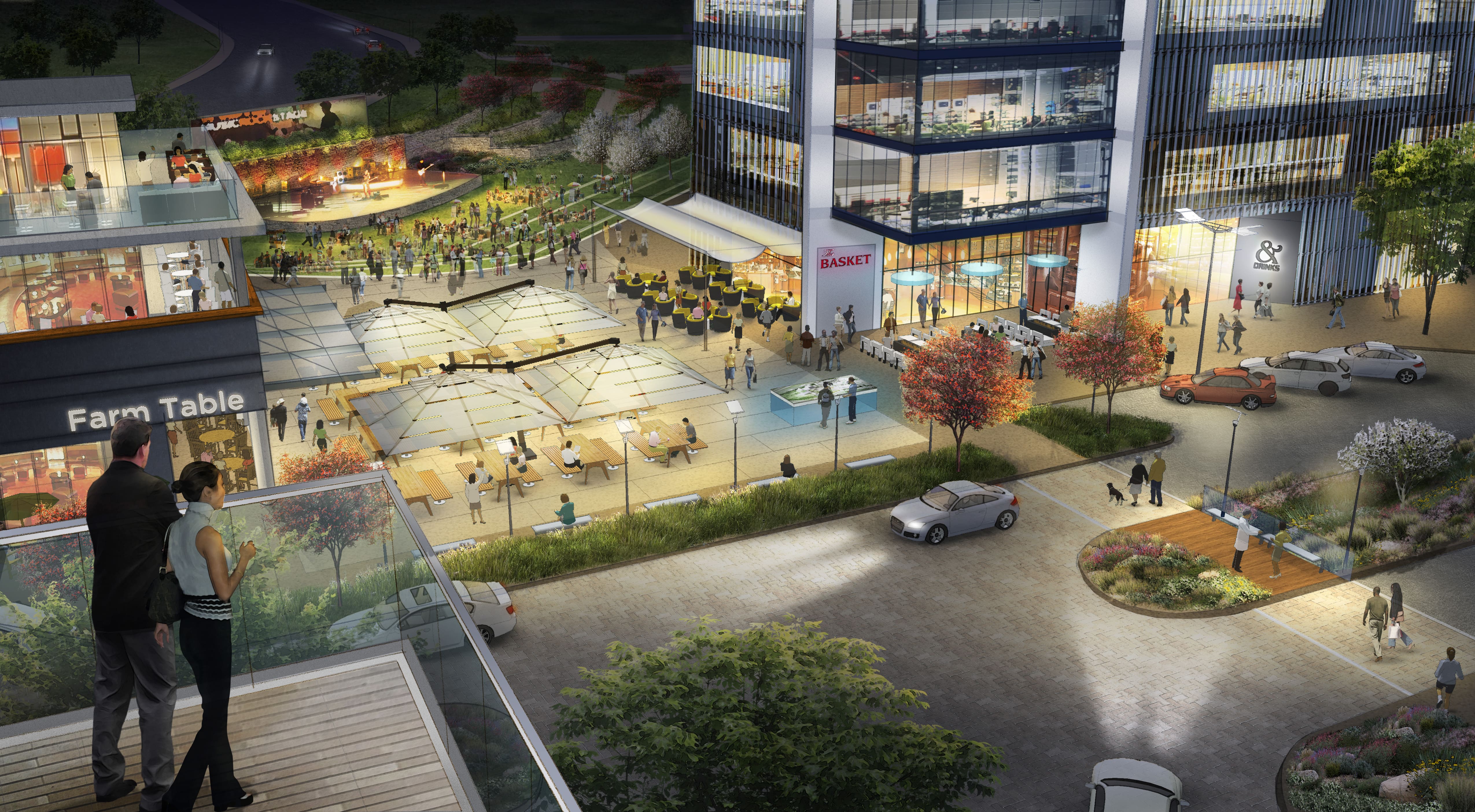 A major mixed-use project on rapidly changing Charlotte Avenue has picked up another tenant that bolsters the health/tech identity the project’s developer is trying to foster.

Shareable Ink, which digitizes health care records (including handwritten notes from doctors), is moving to the OneCity development located just inside Interstate 440.

As my colleague Eleanor Kennedy notes, Shareable Ink’s relocation from the Boston area to Nashville back in 2010 was high-profile because it was a case of a tech startup choosing Music City over a more traditional startup hotbed. The move to OneCity suggests that Sharable Ink intends to have longevity in Nashville.

Shareable Ink, which has 25 employees, will be moving out of its present location at Cummins Station in SoBro.

“It’s another important tenant to us, from our belief that we can build a place that supports the growth and importance of technology-enabling health in transforming Nashville’s economy,” said Ryan Doyle, a vice president with OneCity’s Dallas-based developer, Cambridge Holdings Inc.

Doyle said he and Shareable Ink executives are trying to pin down the exact square footage the company needs. “Their longer-term space decisions will be refined over the next few months,” Doyle said.

In the interim, Shareable Ink has signed a short-term lease for space in one of the refurbished shipping containers on-site (other tenants in that part of the OneCity development include the restaurant Avo, a CrossFit and the offices of Nashville Sports Leagues).

Doyle also said he is in final negotiations with another tech company that has greater space needs. If successful, that potential lease would take OneCity’s first office building from 70 percent full to 85 percent full, not counting whatever space Shareable Ink will occupy.

The building is set to open in October or November. The anchor tenant is Tennessee Orthopaedic Alliance.

Doyle said the leasing activity has only reaffirmed plans for a second, larger office building at OneCity. This one could be up to 15 stories, with 250,000 square feet of office space, plus ground-floor retail.

@nashvilleshakes Summer Shakespeare Festival is back at oneC1TY August 18 - September 18.

When you need some Monday motivation, the crew at @crossfitnashville show you what accountability looks like!
💪 ... See MoreSee Less

THIS SATURDAY: Join us for a FREE fest for pups! 🐶

Bring your canine companions to @nashvillepupsandpints for an afternoon of dog-centric activities and local pet vendors, food trucks, beer and more.

Humans can enjoy beer tastings or grab a pint in the craft beer courtyard, sips from the bar, play lawn games and grab a bite to eat from tasty local food trucks.

Furry friends will enjoy their own beer tasting by Busch Dog Brew, cheese it up in the pet photo booth, sample treats and cut loose in our off-leash mini dog park.