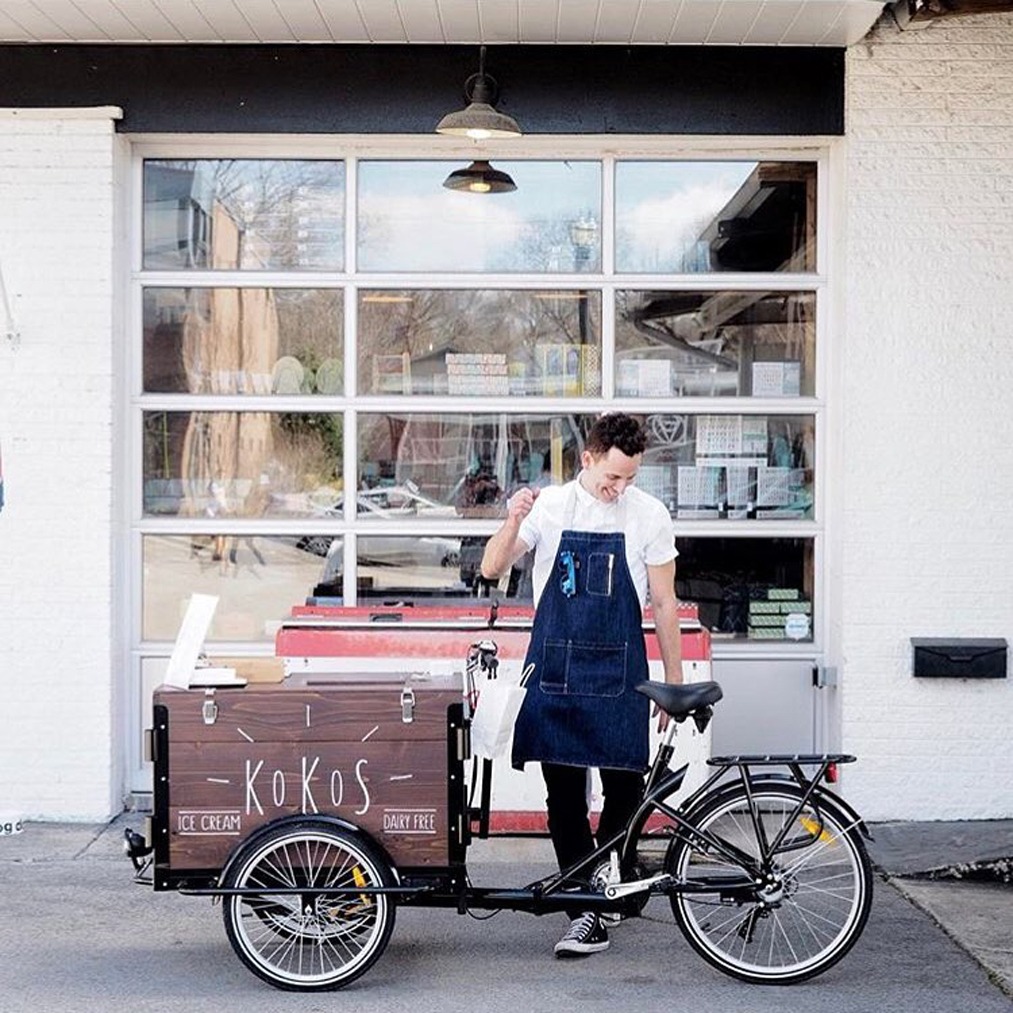 Nashville, TN – The owner of locally based artisan and plant-based ice cream business Kokos is targeting an October opening for an outpost in oneC1TY’s C1TYblox container village in Midtown.

Sam Brooker opened a Kokos (stylized as “KOKOS”) shop at The Shops at Porter East on the east side in April after launching a pop-up ice cream bike in March 2017.

The Kokos shop at C1TYblox will span 680 square feet. Brooker expects to have about eight employees, with three to four working per shift. He is not disclosing the cost to get the business operational or the terms of his lease with property owner/developer Cambridge Holdings Inc. Nashville-based general contractor Ochoa Brothers is handling the buildout.

Of note, the Kokos menu changes both weekly and seasonally. Taking an artisanal and vegan approach, Kokos incorporates local fruits when possible.

“Opening our very first scoop shop here in Nashville is a huge step in our company’s goal of creating a 100 percent plant-based ice cream brand,” Brooker said. “We’ve developed a new product unlike any other frozen desert on the market from the ground up, with science and a well-rounded flavor palette that is not only better than dairy ice creams, but better for people’s health and better for the planet.”

Brooker said he already is eyeing other cities to offer satellite “to go” Kokos shops, which would offer pre-packaged ice creams in a branded space.

“This will allow us to build the brand much faster than otherwise,” he said.

Brooker chose oneC1TY for his first bricks and mortar location due to the mixed-used urban district’s focus on health-centered businesses.

“The development team is creating the perfect spot here in Nashville for customers to eat well, work, exercise and just hang out,” Brooker said. “This beautiful little secret spot isn’t going to be a secret for much longer.” 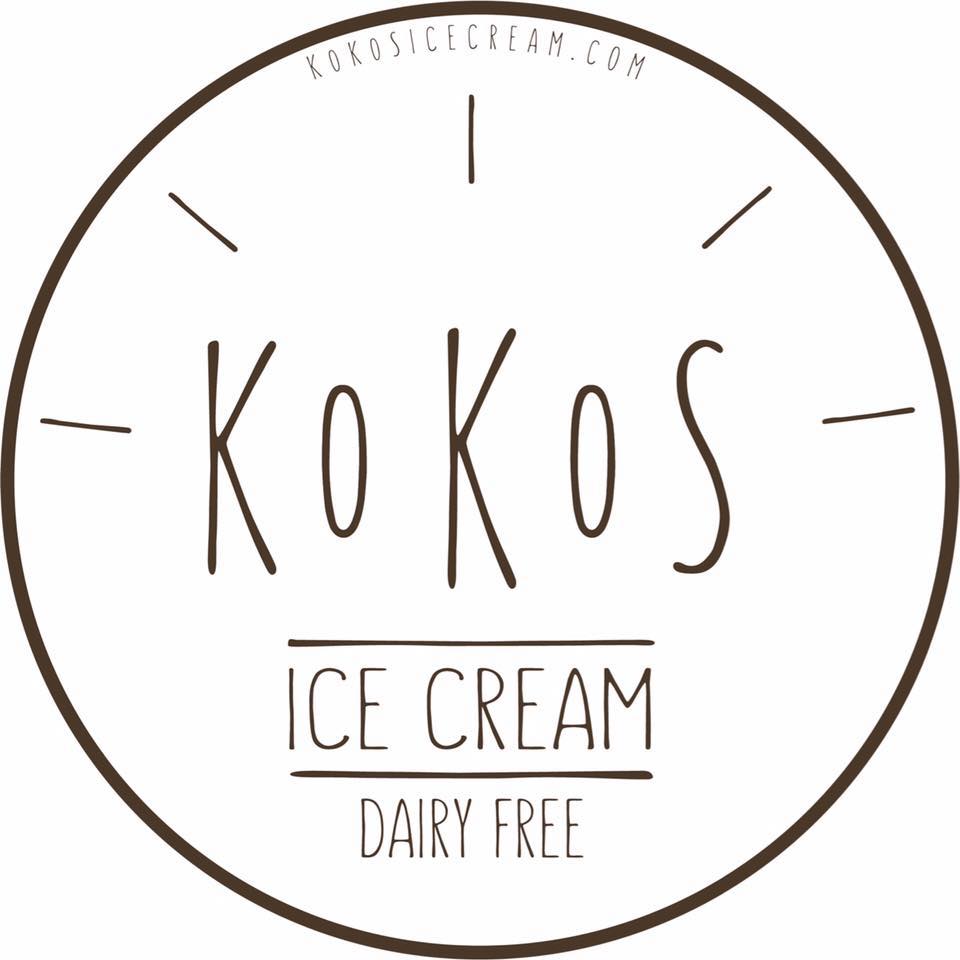 Join Team Avo!
We have both part-time + full-time server positions open and would love to have YOU be a part of our fam.

THIS SATURDAY: We are presenting an outdoor Shop Nashville Pop Up Market with @nashfashweek from 12 - 4 p.m. on our lawn!

👉10% of all vendor sales will be donated to the Nashville Fashion Forward Fund of the @communityfoundationmidtn.

🎟 Want to attend? For more info and to register for your FREE ticket, head to nashvillefashionweek.com. #whýnfw ... See MoreSee Less

From vendors with businesses ranging from cotton candy to meditation, you’ll learn more about everything from mental health to community activism.

Are you still taking vendor applications?