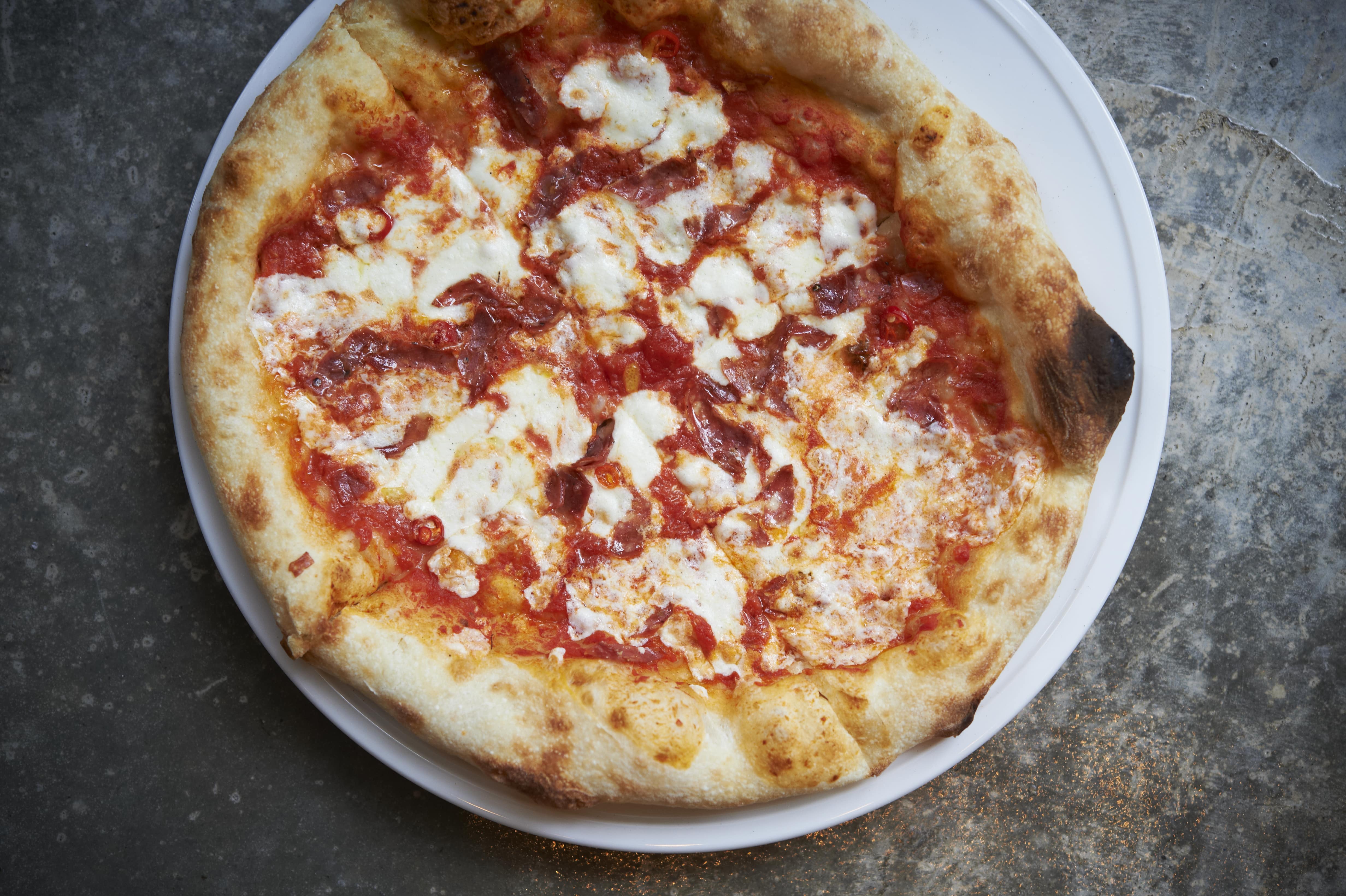 It’s hard to believe, but it’s now been over 15 months since news was first confirmed that St. Louis chef and restaurateur Gerard Craft would be bringing casual Italian restaurant Pastaria to Nashville’s oneC1TY. In that time, there have been few updates on the project, with some wondering whether it would still become a reality.

But Eater caught up with Craft this week, who says that “it is finally an active project” and on track for a mid-July opening: “Getting everyone on the same page, myself, our contractors, etc., took much longer than expected, but they’re swinging hammers now, it’s moving forward.”

Craft also revealed that after several successful pop-ups last year, they will be doing a longer semi-permanent pop-up at oneC1TY prior to the restaurant’s summer opening. A small kitchen is being built for his team’s mobile wood-fired pizza oven, and starting sometime in May they will be running a seven-day-a-week pizzeria of sorts, along with a small bar, in conjunction with the Nashville Sports League, another tenant at the Midtown development. Craft says that a selection of pastry chef Mathew Rice’s gelato will also be available.

Click here to read the full article as published by Eater Nashville.

It’s never too late to start something new… Check out @eatavo’s Veganuary challenge to save 10% off your dining or orders and a chance to win a $100 gift card through January 31! 🥑

“I have decided to stick with love. Hate is too great a burden to bear.” - Martin Luther King Jr.

Come by and spread the love at our Love Seat + mural by @herbwilliamsart!

There’s no better time than NOW to prioritize your physical wellness and to get M O V I N G.

Whether you’re new to a workout, ready to get back to it or even a kiddo who’s full of energy, pop by our campus for some of the very best spots to get your sweat on: